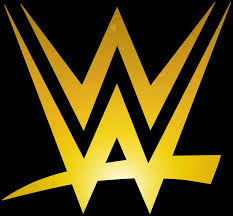 I actually did it! For the first time in forever I watched all four main weekly WWE tv shows and every single match that took place has been rated. I had fun doing this so I'll definitely keep it up for now. I'm glad it doesn't really interfere with my other reviews too.

So how was the fallout after Summerslam? Let's take a look.

Titus Worldwide vs The Authors of Pain : *

Yeah Raw wasn't too much to talk about and surprisingly there's no NXT call ups like we had last year.

Surprisingly they seem to be setting a storyline for HHH vs Taker in Australia which is kind of cool and I hope it wasn't just a one off promo.

Roman Reigns is getting a lot better both in the ring and on the mic and I'm starting to dig him a bit.

Ronda Rousey's coronation was weird and didn't really set anything up but Ronda comes across as a freaking star and I can't wait to see what's next for her.

And finally the Shield have returned and hopefully won't have too many roadblocks this time. I'm interested to see where they go with the Strowman cash in now that the Shield are watching Roman's back.

Yeah I decided to watch the free match on NJPW World so I thought I'd rate it as a bonus. Check it out on their website if you fancy it. 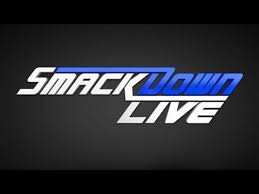 The New Day vs The Bludgeon Brothers (Smackdown Tag Team Chaampionship No DQ) : ***1/2

While there wasn't much to Hardy vs Orton, it was more angle than match and I'm really enjoying the storyline with the newly heel Orton and I can't wait to see where it goes. Hardy's swanton off the stage was awesome too.

I loved Becky Lynch's heel promo and she did try her best to get the crowd to boo her but they weren't having any of it. The subsequent brawl with Charlotte was great and I can't wait for the match they'll most likely have in Hell in a Cell.

Almas tapping out to Rusev wasn't something I liked though as I was hoping they would keep Almas strong, but unfortunately he just seems to be another NXT call up that won't get the attention he deserves.

Samoa Joe is the greatest. That is all.

New Day are five time champs and I'm cool with that and it's a shame that Rowan has his injury but it'll be interesting to see where the tag division goes next. 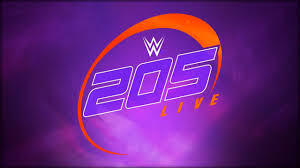 205 Live is quickly becoming WWE's must see show along with NXT and this show was no exception with a stand out main event.

We were supposed to get Tozawa vs Delaney but that was interrupted by Drew Gulak and his entourage to seemingly set up another title match. I approve. 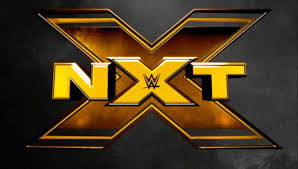 This was never going to be much of a show as it was mainly highlights from Takeover, but even with that it shined.

Pete Dunne gave another star performance and I have no idea why he's not a main eventer yet.

After a backstage segment it seems like we might be poised for Dunne vs Ricochet and I am so excited for the prospect of it. It feels even closer now that it's been announced that next week we'll have The Undisputed Era vs Ricochet & Dunne.

Top 3 Matches of the Week: