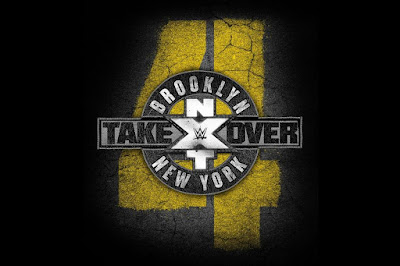 (I think I can safely say that this is the match to finally dethrone HHH/Jericho as the best Last Man Standing match ever. A vicious brawl that kept me hooked the whole way through)

For anyone curious I would also rate the other two Takeover matches between Ciampa and Gargano as five stars.

Overall a must see show and I can't see anything outside of New Japan beating it for the best show of the year.

I'm also working on rating every match in the Jim Neidhart collection on the Network which should be finished soon.

Tune in tomorrow for ratings on Summerslam.
Posted by rossd971 at 08:48