My Favourite Movies of 2017 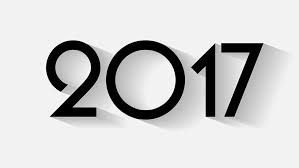 Happy New Year everyone! I know this list is a bit late since we're halfway through January now, but better late than never.

Just to note these are just my personal favourite movies of the year, so it's less to do with the film's quality and more to do with my personal enjoyment of each one.

2017 wasn't my best year movie wise as there's still a few releases I haven't watched yet such as Baby Driver or It Comes At Night but I'll get to those another time. Let's get started.

No spoilers for any of these movies.

I'll start off with a few honourable mentions that didn't quite make it. 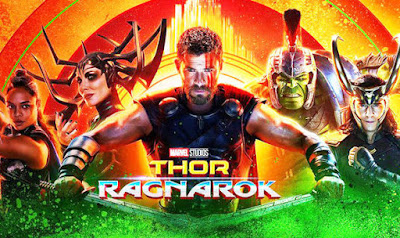 This is a bit of a weird one for me as I honestly didn't enjoy it that much the first time round but I think that was me getting into the hype a bit too much as I did go to see it a second time and enjoyed it way more.
It definitely has it's issues that still slightly irk me like being quite unfocused in places and could feel slightly messy at times. That didn't matter too much in the end as this was a ton of fun with great jokes, great visuals and great action.

9. War for the Planet of the Apes

This was one of my most anticipated movies of this year and it did not disappoint. While I still consider 'Dawn' to be my favourite of the trilogy, this was an excellent way to seemingly end this part of the franchise. It may not have a lot of action, this is all about the story and it was wonderful to watch. I don't know if there are any more sequels planned but I would not complain if there was. 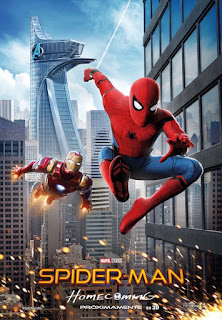 Finally Spider-Man made his way to the MCU after all these years and was it worth the wait? I'd say it was. While I wouldn't go so far as to say this is the best Spider-Man movie yet (Spider-Man 2 FTW) this is still a fantastic outing and one of the better Marvel releases of the last few years. This felt like a more personal superhero movie as this was all about Peter Parker (played amazingly by Tom Holland) and even though Iron Man did appear a couple of times, it never once hindered the story. I look forward to seeing more of the webhead in future. 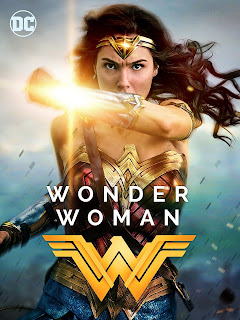 Oh look another superhero movie. This one was definitely a surprise seeing as I haven't been a fan of the DC movie universe so far (Man of Steel and Justice League are ok, but BvS and Suicide Squad can fuck off). This was definitely the ace that they needed though and gave us a standard of quality to hold the other movies to.
While the climax was slightly iffy the rest of the movie held up spectacularly, including the brilliant visual of Wonder Woman crossing No Mans Land in a scene that still gives me goosebumps. Come on DC, now we know you can do better. 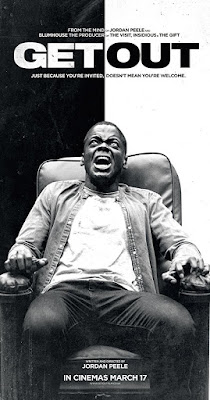 I was a bit late to the party with this one as I didn't see it until around October last year and was worried that the hype surrounding it would leave me disappointed. It definitely didn't. I don't want to say too much as this is a film you need to watch without knowing anything so that it leaves a bigger impact. It's smart, funny, and disturbing as hell. All qualities that I love in a good movie. Check it out. 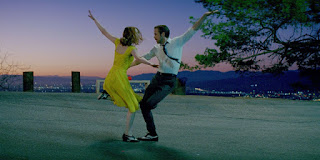 I had to double check that this was a 2017 movie, but yes it was released here in January so it totally counts. I'll admit that I have seen this a movie a total of five times now since it's release and I never get tired of it. Everything is great here from the acting (Emma Stone is amazing) the music and the story with an ending that totally kicks you in the balls and some people don't seem to like it for that reason. I love every moment and highly recommend this. 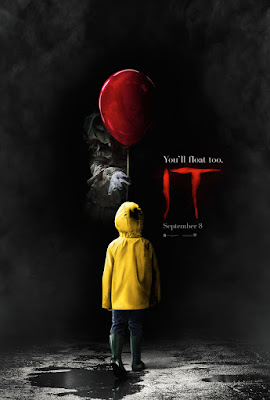 No surprise here considering I've been gushing all over it since release. Hell I've even just pre-ordered the Blu Ray release so it arrives here on Monday. I've seen this one a total of four times in the cinema, and like La La Land, never gets old.
I'm a big Stephen King fan and while this can't overtake The Shining as my favourite adaption, this is still up there with a fantastic young cast that put in a great, funny performance, and Bill Skarsgard's epic turn as Pennywise. Can't wait for part 2 so I can start floating again. 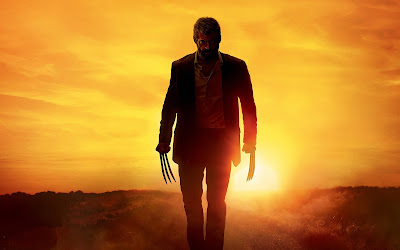 This is where it starts getting tricky as I changed around the top 3 so many times as I love them all but I had to come up with an official order so here it is. First off Logan. Holy shit how did this movie end up so good? This might actually be the best comic book movie since The Dark Knight which is saying A LOT, it's that good.
We all knew this was Hugh Jackman's final ride as Logan and he was sent out in spectacular fashion in a heartwrenching story that may leave you with a few tears. So long Wolverine.

Number 1 and 2 are basically interchangeable seeing as I keep changing my mind on which one I like more.

I was nervous about this one before release. I'm a big fan of the original Blade Runner, and making a sequel at this point just seemed like a cash grab. Turns out that was far from the truth as this may actually be better than the original. Sadly it didn't do too well at the box office which is a shame because I would love to see more movies like this. Visually stunning, a great cast, intriguing story and a ton of symbolism make this an absolute must watch. Can't wait for the Blu Ray release. 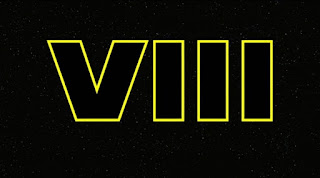 I think everyone knew this was going to be here. I'm actually just back from seeing it for the fourth time and I still think it's an absolute masterpiece. It's definitely a controversial one as it has split the fan base down the middle due to some of it's story choices. While I won't spoil them, I love the story here and how it totally played with our expectations while providing a massive sci-fi blockbuster for the ages. Hell I'll even say it's my second favourite in the franchise.

Well here's my choices for 2017. I'm gonna start reviewing fresh soon, so keep an eye out for more reviews. Also make sure to check out Chew Bubblegum and Kick Ass on Facebook where I post my reviews and there's some other great posts and podcasts worth a look as well.